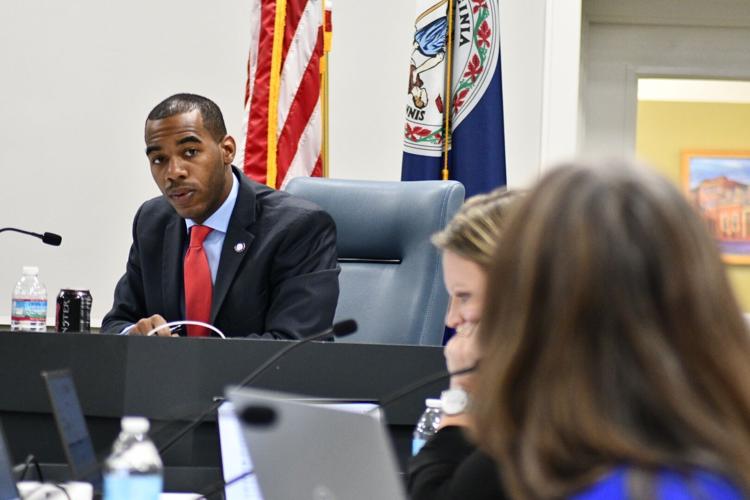 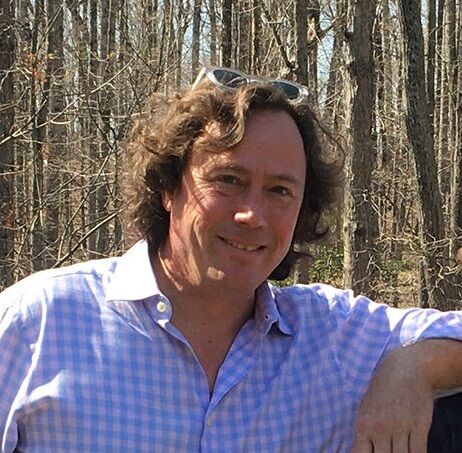 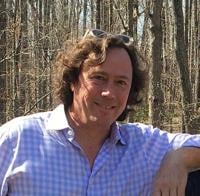 Carlos, 33, who won one of the two open at-large seats on the Town Council in 2018, told his colleagues in a private email last week  – forwarded to FauquierNow by a member of the council – that “after a prayerful consideration and support from the community I have decided to run for the office of Mayor of the Town Of Warrenton.”

“I have reached out to [Nevill] to inform him. In addition, I wanted to reach out to each of you all to make sure you heard it from me first as your colleague,” he wrote.

Carlos initially campaigned on making Warrenton more business-friendly and reaching younger residents in town through social media. Recently, he was one of two council members who voted down Warrenton’s fiscal 2023 budget after expressing staunch opposition to raising the meals and cigarette tax for Warrenton residents.

But after receiving pressure from several colleagues and residents, Carlos ultimately voted to approve the slight tax increase. However, before the vote he promised to reform the budget process and work more closely with the finance department to help the town balance its revenue and expenditures.

Carlos did not respond immediately to a request for comment.

Nevill told FauquierNow that he plans to seek re-election.

“I believe we need stability at the position, especially now that we will be looking for a new town manager,” he said. “And we still have work to do that’s too important to walk away from. I ran because I believe in this town. The reward is not accolades or prestige … but rather in the outcomes. We are the best when we are unseen … I think the way Warrenton responded to the pandemic is the perfect example of that.”

Three candidates -- including David A. McGuire, Paul W. Mooney and Christa J. Bush -- are running to fill two at-large seats on the Warrenton Town Council currently held by Sean Polster and Renard Carlos. Polster has not filed for re-election.

The top two vote-getters will be elected. No other council members have terms expiring in 2022.

Remington’s incumbent mayor, William Polk, is running for another term.

Interim Scott District School Board member Vincent Gallo is not running for re-election. Gallo, 30, had succeeded Suzanne Sloane, who resigned Dec. 15 after six years on the board.

Gallo was appointed among 14 other applicants in January by the School Board during a closed session. He will serve until the Nov. 8 special election, when Scott District voters will select a School Board member to serve the balance of the four-year term through 2023.

Vying for his seat are Clay Campbell and Joshua M. Erdossy.

Jeremy Falls, the interim sheriff who took over when Bob Mosier resigned his position earlier this year to work for Gov. Glenn Youngkin, is running unopposed for his first full term.

Correction: This story has been updated to add Van Loving's name to the list of candidates seeking re-election in Remington. Additionally, Devada Allison, a former Town Council member, intends to run for mayor.

Big fan of both Mayor Carter Nevill and Sheriff Jeremy Falls. No need to change horses in the middle of the stream; we have plenty on our hands and we need stable focus, not fundamental change. Warrenton is both a good place to live and good place to work, let's keep it that way.